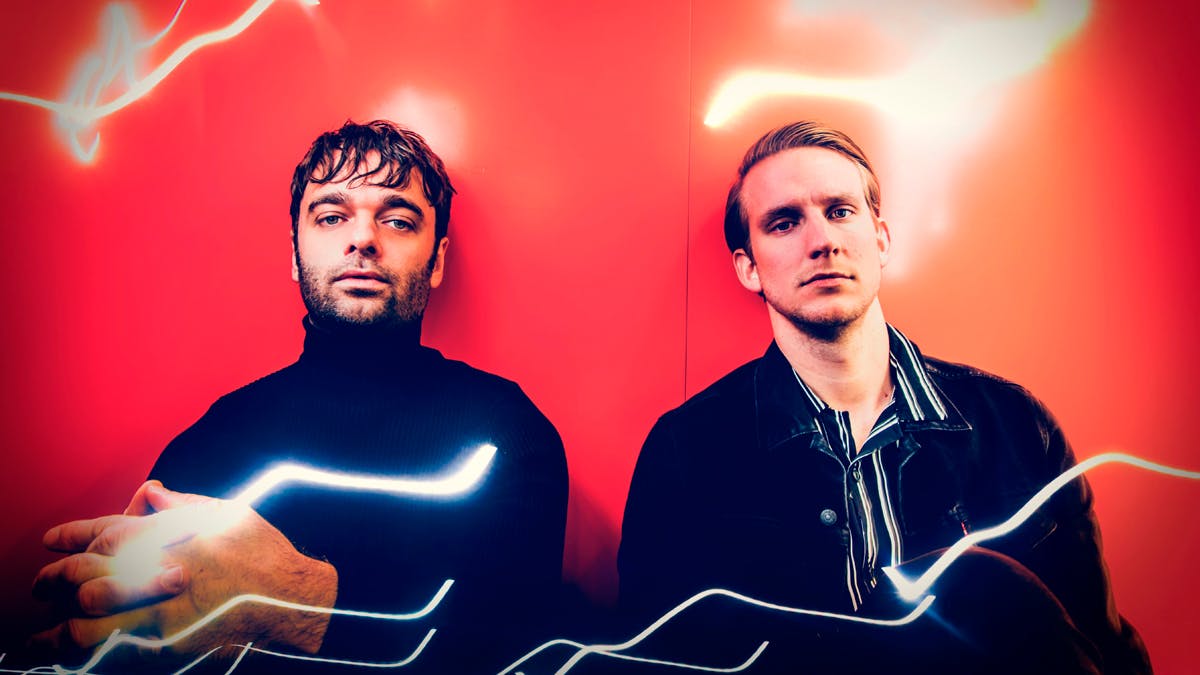 Demons Of Ruby Mae have pushed the boundaries of their sound with their latest single ‘Alright’. The Leicester born, Manchester based band devoted 2020 to building their fanbase and stature within radio by releasing track after track of brilliant music. In doing so they’ve picked up support from Record of the week’s on XS Manchester, BBC Leicester, BBC Nottingham as well as backing from BBC 6 Music, Amazing Radio and a whole host of others.

‘Alright’ is the culmination of Demons Of Ruby Mae trying to see how they can go with their sound whilst still keeping personal. Having each setup home studios to combat the lack of opportunity over the past year, the track became a hybrid of home and studio based recording. This meant that they could be a bit more adventurous with their sound, feeling that sanctuary of being a home and not the pressure of a studio has really helped them on this song.

There’s some really catchy hooks in ‘Alright’ and for me the chorus stands out instantly and will be stuck in my head long after i’ve finally taken it off repeat. It has a feel of Nothing But Thieves or The Hunna but keeps a more down to earth indie feel to it compared to their pop influencers. It’s the sort of song you can already envisage live even when you first hear it, some make you want to sit back and it soak it up, this makes you want to dive into the crowd and go crazy.

Having already made a strong start to 2021 Demons Of Ruby Mae will be keeping the momentum going when they’re back playing live across the UK later this year. With dates in Manchester, Leicester and Islington confirmed now seems the best time to get a ticket and witness it for yourself.