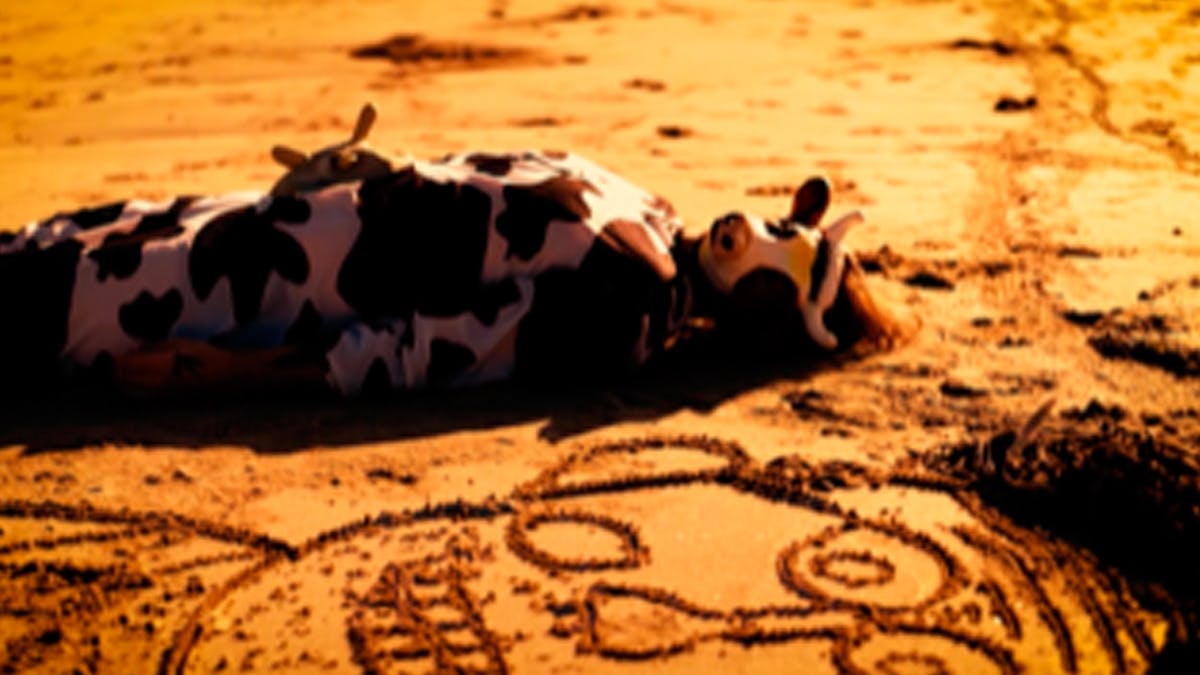 Making a return to his homeland, one of Scotland’s best-kept musical secrets, Charlie Clark has release a brilliant jangle-pop hit with ‘Don’t Have A Cow, Man!’. The track is taking from Clark’s forthcoming debut solo album ‘Late Night Drinking’, to be released later in 2021 via Alan McGee’s latest label venture It’s Creation Baby.

Charlie Clark has been around for sometime now, initially rising to prominence as a founding member of Glasgow indie-pop foursome Astrid and he has been a pro-active presence in the underground music scene for over two decade. After finding a new calling in Los Angeles as on one of the city’s best regarded promoters, Clark has returned home in 2021 to lay bare some of his more personal songwriting to date and the new single ‘Don’t Have A Cow, Man!’ shows a glimpse into the new direction he has taken.

‘Don’t Have A Cow, Man!’ is gentle track with a clear storyline described by Clark through his strong vocals. The song was written as he found himself embattling a growing addiction problem and facing a really life affirming decision to make. Torn between his prosperous new life in Los Angeles and a family crisis in Scotland; the song finds Clark facing down his demons and laying out his options for all the see. Speaking about the single, Clark says: “I wrote the chorus of ‘Don’t Have A Cow, Man!’ just before moving back toScotland from Los Angeles and finished it in Stornoway… I came home to help care for my father who was terminally ill so I had some serious s**t to get together.”

Having developed a clear influence from the sunshine melodies of the West Coast, ‘Don’t Have A Cow, Man!” is a beautiful jangle pop record with some heavy undertones of emotion which ground the track and make it a more relatable narrative of the real world Clark find himself in. “A friend said it’s like ‘Sit Down’ by James on very strong sedatives!” adds Clark. “Having said all that I also wanted it to have a good groove and make people dance! it’s a slice of indie pop definitely inspired by more 60’s style pop. I hope people see it as a positive message as obviously I chose to live!”.

Charlie Clark has come back with a sensational track in ‘Don’t Have A Cow, Man!’ with the upbeat jangle that draws you in and the serious undertones that give you a connection to the song. With this being the first offering of his upcoming album, we can’t wait for whats in store for the rest of 2021.