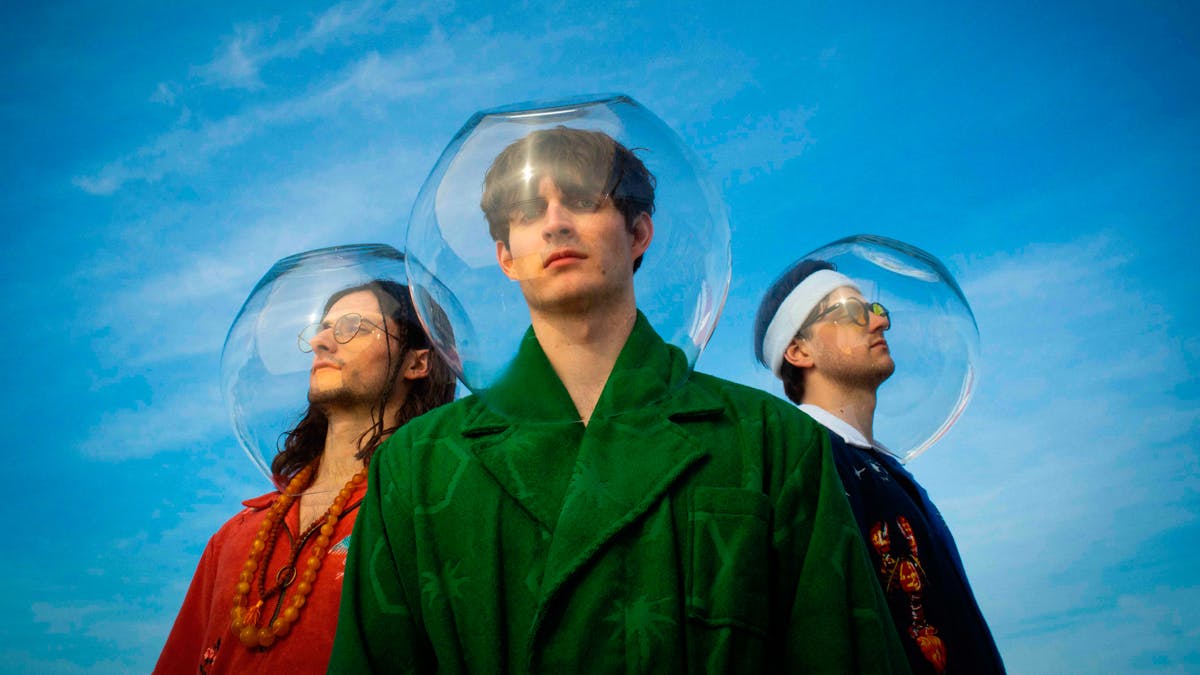 Cassia have release possibly the catchiest song of the year. ‘Right There’ is the second single to be taken from the band’s forthcoming ‘Magnifier’ EP, out this Summer on BMG. This song is Cassia at their best, you can tell they’re happy with how they’re sounding at the moment and relishing having this time to write some world class song.

Originally formed in Macclesfield, Cassia have now moved to Berlin, where they’ve been hidden away in their house/studio “Case de Cassia” next to a forest. Everything they’re doing at the moment is self-produced and uncompromising. They’ve been using songwriting as a form of therapy, a way to communicate the feelings with each other through their lyrics and a way to express them in the way they know best.

‘Right There’ is the peak of Cassia’s songwriting prowess and is testament to their evolving sound which has always had a laidback foundation to it. On the meaning behind the track, drummer Jake explains “‘Right There’ came from quite a difficult place and was originally written as a slower piano song, with the words coming out almost as if I was talking. It’s about a very specific feeling, one of loneliness, and picking things apart – a vicious cycle, really. When I brought the song to the guys we wanted to make it as upbeat and uplifting as possible, as there is something kind of electric about taking those lows and sticking a finger to them. I know we live for songs like that and we hope this will have a similar impact on our fans who might need it.“

The last twelve months have given Cassia, like many other bands, a different perspective on their music. Being stranded in Berlin so far from their loved ones, and unable to play their joyful live shows, it’s given them fresh ideas and emotions which they’ve crafted into these mesmerising songs. ‘Magnifier’ and its sister record, ‘Powerlines’ (released in February) are the first releases that Cassia have been able to make without anyone else in the room.”We’ve worked with amazing engineers and producers in the past,” acknowledges Rob, “but this time it feels entirely ours. It sounds exactly how we want it to sound.”