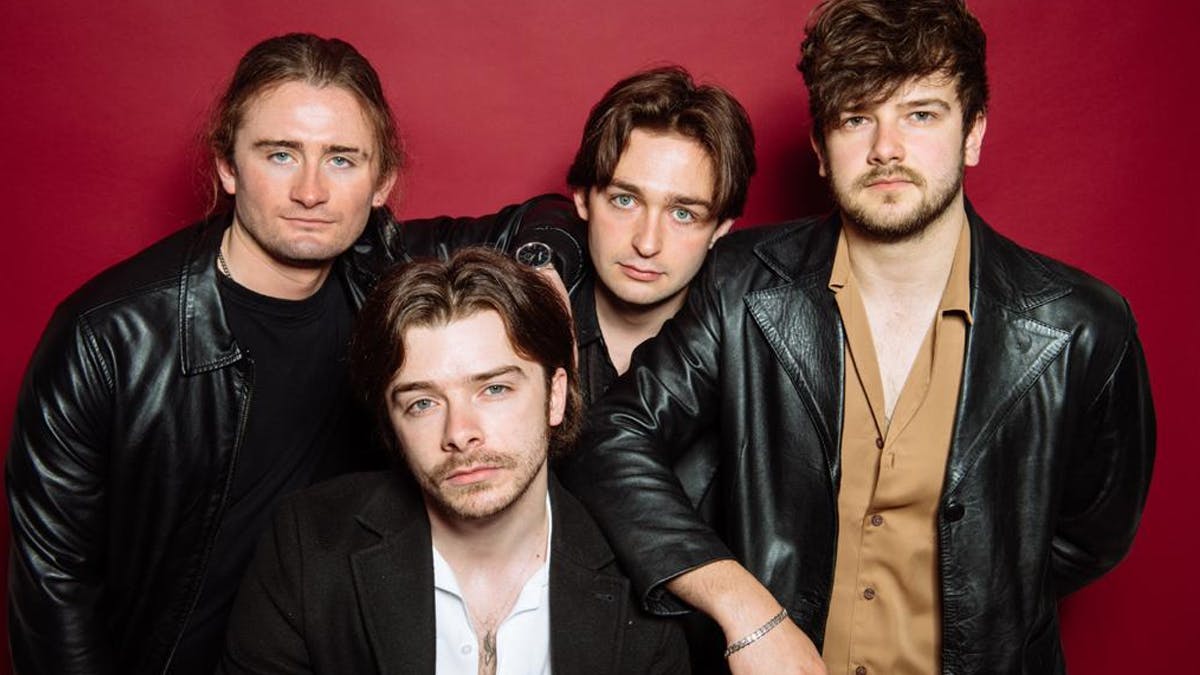 Commercial music is always one to reinvent itself, deviating between genres and styles frequently as traditional forms of pop become predictable and tiresome. Through 2020, the charts became packed with resurgences similar to the ’70s and 80’s synth-wave sound, mimicking old sounds and creating fresh ones in the same breath. Both indie-pop acts Chvrches and Blossoms have looked to soundscapes alongside the world-renowned New Wave sound for inspiration, synths becoming the cornerstone of both their sounds.

You might feel compelled to listen to Candid’s ‘Wasted Time’ if the upbeat arpeggios of Blossoms tracks are to your taste. Although sparingly used here, the synth gives the song something extra, boosting the already existing, tightly layered musicianship. The synth line, reusing the chorus’ already commanding melody. It’s the same parts skillfully recycled, with the band understanding their instruments and evolved sound.

Bursting onto the scene in 2016 with their sharp rock tracks, Candid polished the guitar rock, playing multiple music venues. Their catchy melodies, searing riffs and driving percussion carrying them across support slots, festivals and eventually headlining sold-out hometown shows. Their most recent outing allowed the four-piece the opportunity to experiment.

The Midlands four-piece have been sitting on ‘Wasted Time’ for some time now and is a new look, trading in their once black and white, sullen trademark for multicoloured stage lights and imagery.

‘Wasted Time’ was recorded at the legendary Parr Street Studios, with producer Rich Turvey (Blossoms, Cabbage). It features the backbone of earthy piano chords and additional sprinklings of jangly guitars, stretching the track’s duration with agitated production that builds the bridge into its final explosive moments. Overall, ‘Wasted Time’ boasts a matured level up for Candid and look to be one to watch.