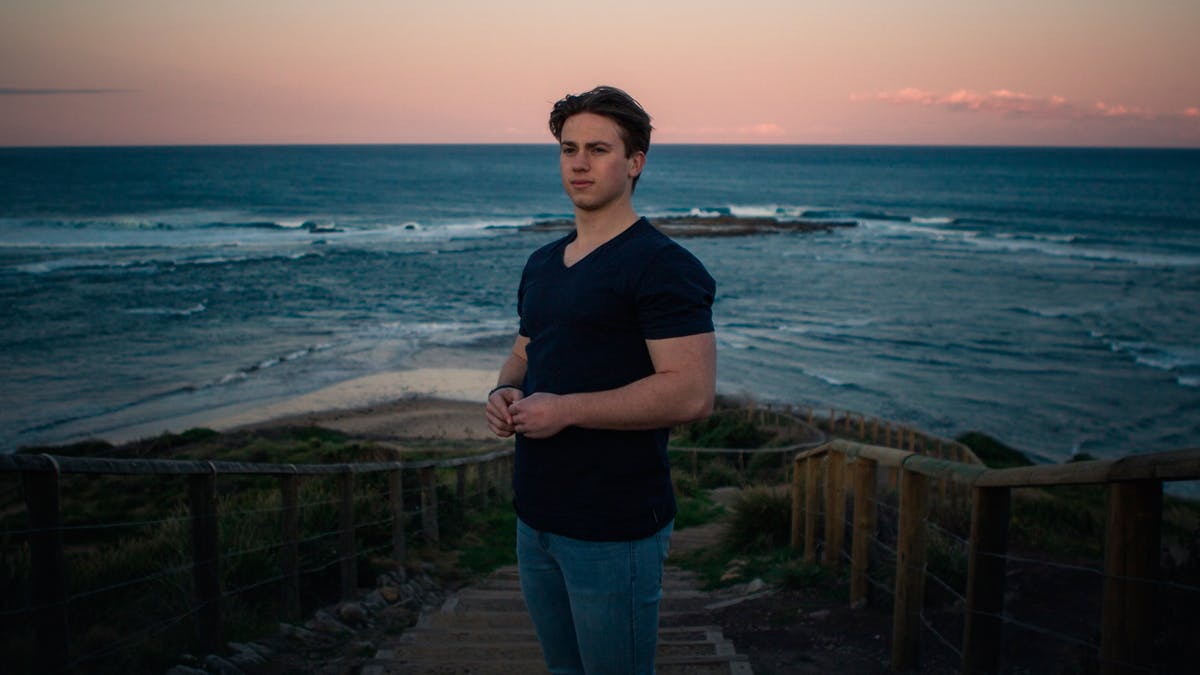 Alex Partridge is a Sydney based Singer-Songwriter whose beautifully delicate vocals are the soothing soundtrack you didn’t know you were looking for. I’ve been drifting away to the mesmerising grooves and infectious chorus’ of ‘There’s No Way’ since I first came across the song.

With obvious influences from his Australian counterparts in Spacey Jane and Lime Cordiale, teamed with artists further afield like The War on Drugs and The 1975, Alex Partridge has build a smorgasbord of all the sounds i’m looking for. ‘There’s No Way’ is the ideal song for lounging in the sun and soaking up the feel-good spirit from Partridge’s music.

This song tells the story of “a boy sitting at the train station after school wishing the girl he liked would pay attention to him – he can’t get his mind off her and fantasises about what it would feel like for her to sit next to him.” Having such a relatable meaning helps bring you into the song and connect with Partridge and you can almost see the sepia colours of flashback you’re having whilst listening. “The thing that excited me most when writing this song was the main rhythm guitar chords. They’re so warm and really demonstrate those major 7’s with very open style guitar shapes. I love the running bass drum, vocal harmonies and overall feel of the song. It is really uplifting and I think can be really enjoyable for the everyday listener.” says Alex Partridge

If this isn’t already on your summer playlist for your BBQs or beach days then go and make sure it’s at the top of pile because you won’t ever get sick of this incredible song.