News: Sound City Is Back 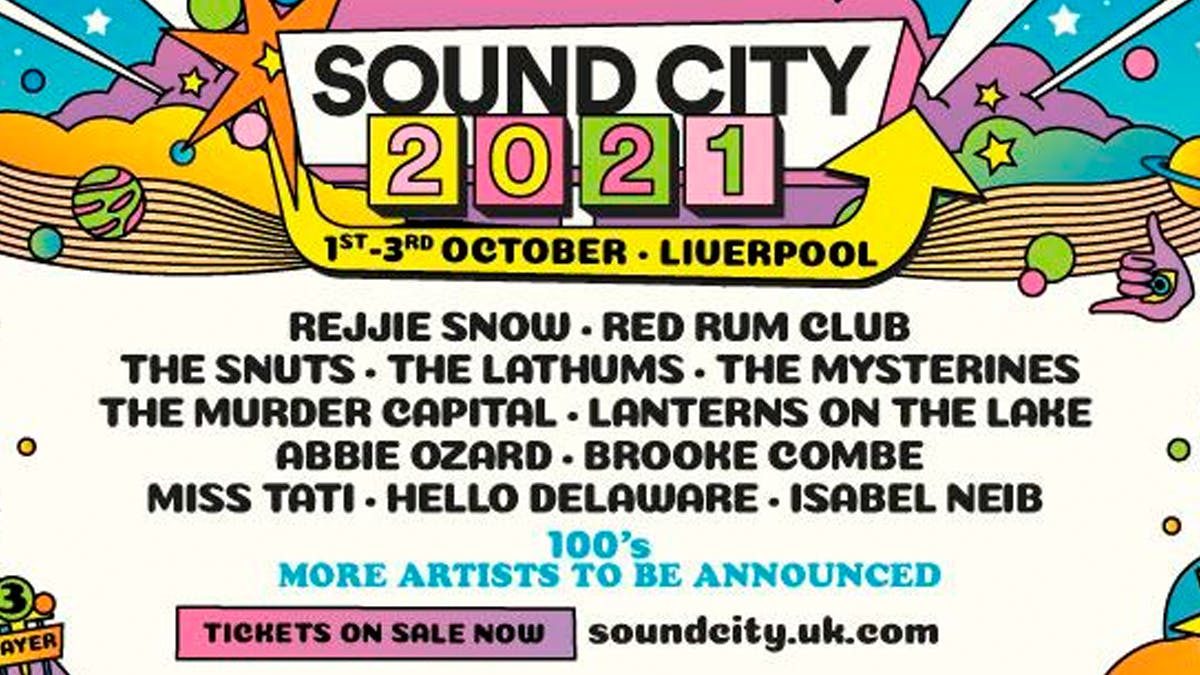 With festivals just started to edge their bets at returning the latest festival to announce is Liverpool’s Sound City. The festival has been one of our favourite for the past few years and it’s the first one in diaries each time and now we can’t wait to get back there. The festival put out a statement today announcing their return and the new dates it will be taking place along with the first list of names on the line up.

Sound City have announce that it will now be taking place on the weekend of October 1st – 3rd 2021. Slightly later than usual but nonetheless still brilliant to be able to return this year. The festival are working hard to confirm 100s more acts to the new rearranged dates but the first wave have been announced and it looks brilliant already.

In their statement Sound City said “We want to thank every single one of you who has stuck with us through all our re-announcements. We really appreciate the support, and promise that we have quite the festival shaping up with so many more unbelievable acts to be announced including another headliner so stay tuned as our team works very hard behind the scene putting together and absolute unmissable edition of Sound City”.

The first wave of acts announced include headliners Red Rum Club and Rejjie Snow along with The Snuts, The Lathums, The Mysterines, Abbie Ozard amongst many others.

All tickets previously bought are still valid and weekend & VIP tickets are on sale now for this years event from https://bit.ly/SoundCity2021 .