News: Kendal Calling Make An Announcement On This Year’s Festival 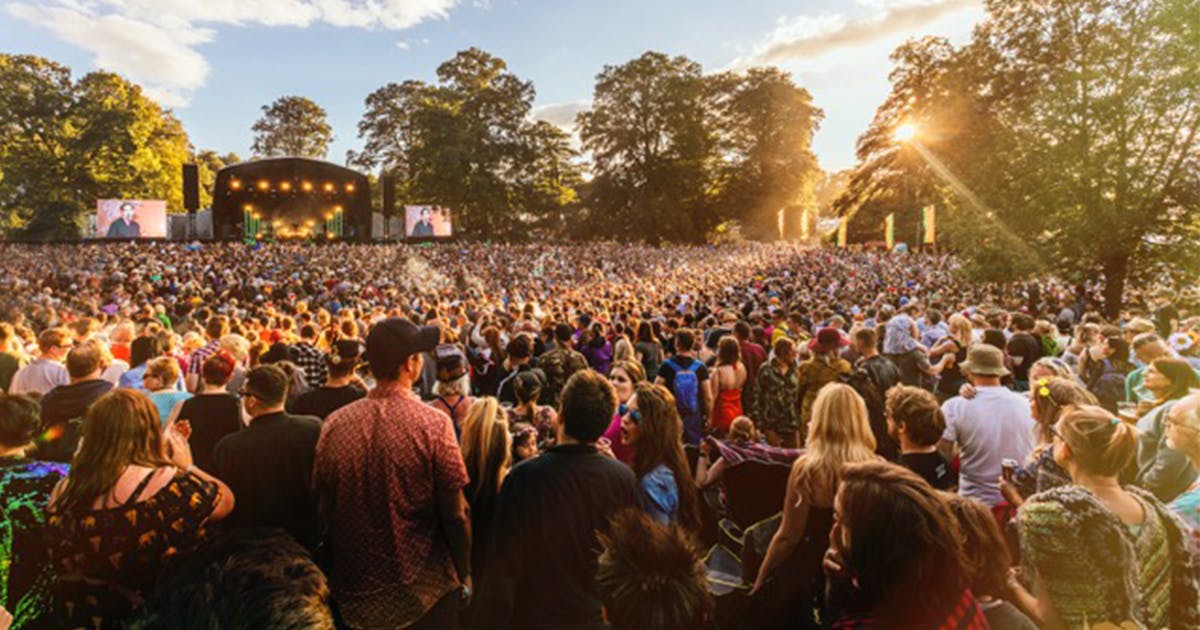 This morning came the new we were expecting, but hoping wouldn’t happen – and Kendal Calling didn’t hold back with pointing the blame where it belongs. Organisers of the festival based at Lowther Deer Park have once again had to cancel Kendal Calling due to the change in restrictions and as they state in their announcement, it’s down to the Governments “complete absence of guidance”.

The festival was due to take place in Cumbria from 29th July to 1st August after cancelling the 2020 festival due to the pandemic. About 25,000 were expected to attend the festival which would have seen Supergrass, Stereophonics, The Streets and Dizzie Rascal headline.

In a statement on their website and social media pages organisers have said:

We are so sorry.

Last Monday saw the delay of the so-called ‘Freedom Day’. As Kendal Calling sits outside of this delay we would still be in a strong position to proceed. But Monday also saw a less publicised delay; the release of the long-awaited research from the Event Research Programme (ERP) and with it, crucially, the publication of safety guidance on how we run events.

Without this safety guidance, there are numerous aspects of the festival we cannot plan, and which could lay us wide open to last minute unforeseen regulations or requirements which could scupper an already built festival. Capacity or density restrictions, track and trace protocol, testing regime, covid certification – a host of unknown actions required yet potentially requested too late to be implemented.

We wish that we were able to bring you better news however it breaks our hearts to tell you that our fifteenth birthday celebrations are postponed once again. Postponing in 2020 was sad but understandable. Postponing in 2021 is heart-breaking. Infuriating.

Our understanding is that the Department of Culture, Media and Sport (DCMS) are keen to publish the ERP findings and guidance, but that it now does not fit around No.10’s communications plan. This is insulting to our entire industry, who have been awaiting the results of a pilot event that took place almost 2 months ago to inform our approach to staging events safely this summer.

Yet there was still hope. Last week we were invited to apply to join the next round of the Event Research Programme, which would manage us past this lack of guidance. This was our last chance, however on Saturday night we heard back that another camping festival was chosen. We have not been told the reasons why or exactly what the criteria was by the Government.

Over the last day we have had the grim undertaking of informing hundreds of talented and dedicated individuals that, yet again, we are unable to offer them the work they badly need.

This has been a frankly devastating 16 months for our industry. If calls for a government-backed insurance scheme had been heeded – as recommended by the DCMS, emulating successful schemes now up and running in other countries – we could have potentially continued to plan and invest in the coming weeks. We take this opportunity to urge the government to re-appraise its approach and to listen to the recommendations of its own reports, as the continued lack of leadership hampers the recovery of our live event industry.

Please believe me when I say that we tried our best. Despite Kendal Calling having been denied any aid from the Cultural Recovery Fund, Restart Grant or the Hospitality and Leisure Grant Fund we have worked harder than ever with a clear goal in mind – to experience the joy and love that the fields we know so well are famous for. I think we speak for us all when I say – we needed this.

Going two summers without a festival is devastating to all of us; we need the support of our audience now more than ever and retaining your tickets would go the longest way in helping us during this period.

Any tickets will automatically roll over to next year’s festival which will take place from 28th – 31st July 2022.
We know not everyone will be able to make the new dates, or simply may prefer a refund, in which case they will be made available. Information will shortly follow on this.

With a love which only grows stronger the longer we are apart,
Andy, Ben and the KC family x“

This is quite an upsetting announcement for both fans and organisers, and especially so as it could have been so easily avoided. If the Government hadn’t held back on announcing the results of the pilot events which were held over 2 months ago, then festival organisers would be able to accommodate the new restrictions and make sure the festival could go ahead safely. But the unknown is what is stopping Kendal Calling going ahead with Andy Smith saying that organisers would have to spend “between £1m and £2m” over the next two weeks without the guarantee of the festival going ahead.

It is very sad news but understandable in the current situation and the organisers have been very open with the reasoning which I believe is what the fans need as they have invested money into the festival and deserved answers.