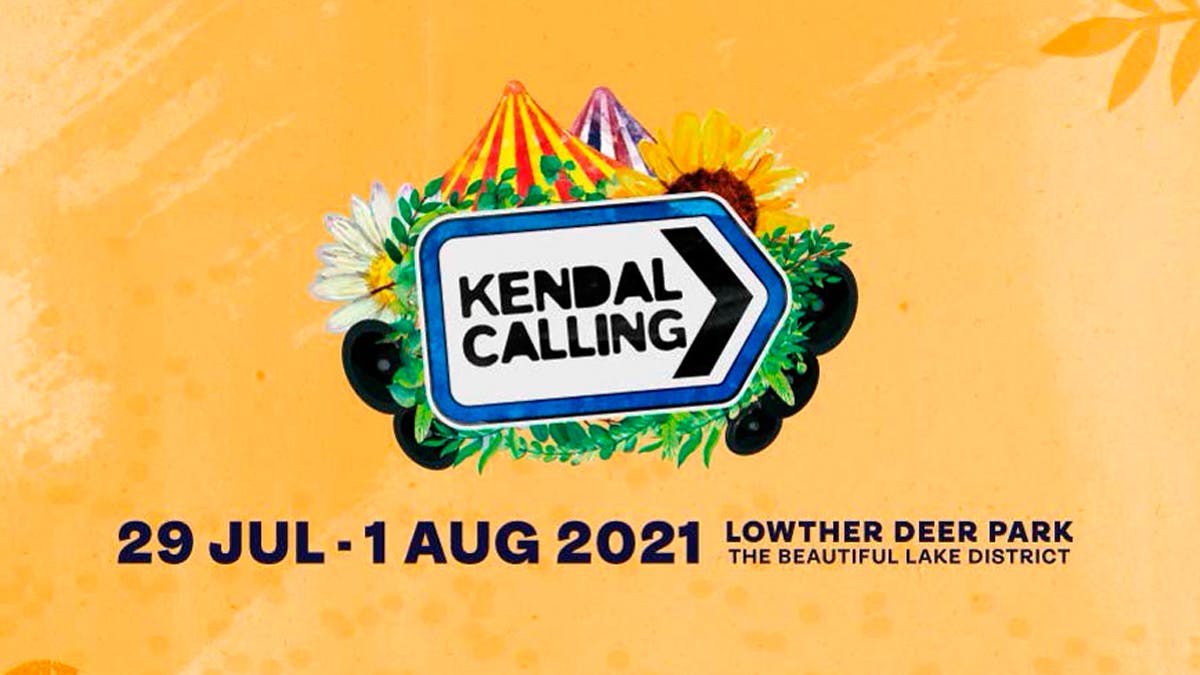 The wait is over, our favourite festival has announced their lineup and dates for 2021! Kendal Calling has been one of the last to confirm it’s going ahead and quite frankly it’s made my summer already. The family friendly festival held at Lowther Deer Park in the Lake District has returned with a lineup full from headliners to unsigned acts of purely brilliant acts.

Now scheduled to go ahead 29th July – 1st August, Kendal Calling have announced headliners Supergrass, Stereophonics, The Streets and Thursdays headliner as Dizzee Rascal. If this impressive top 4 doesn’t catch your attention then further down the list will surely make you buy your ticket immediately. Blossoms, The Kooks, DMA’S, Tom Grennan and even SCOUTING FOR GIRLS! will be playing alongside our smaller favourites like The Snuts, The Lathums, The Reytons, Lottery Winners, The K’s and James Holt; and it just wouldn’t be Kendal Calling with The Lancashire Hotpots weren’t there as well would it!

Each stage at Kendal Calling has it’s own unique appeal that outweighs the downside of your favourite trainers being stained red for the rest eternity. Kendal Calling has all the usual attractions you would expect from a festival of its size, however nothing really prepares you for the beauty of the site and the large variety of things you can do to take a break from the music from the many food stalls to long walks through the woodlands and art exhibitions and from the comedy acts to the marching bands.

Nearer to the time I will compile a list of our top 10 acts that you have to go and see at Kendal Calling this year so keep your eye out for that in a few months.

Tickets are on sale now from www.kendalcalling.co.uk