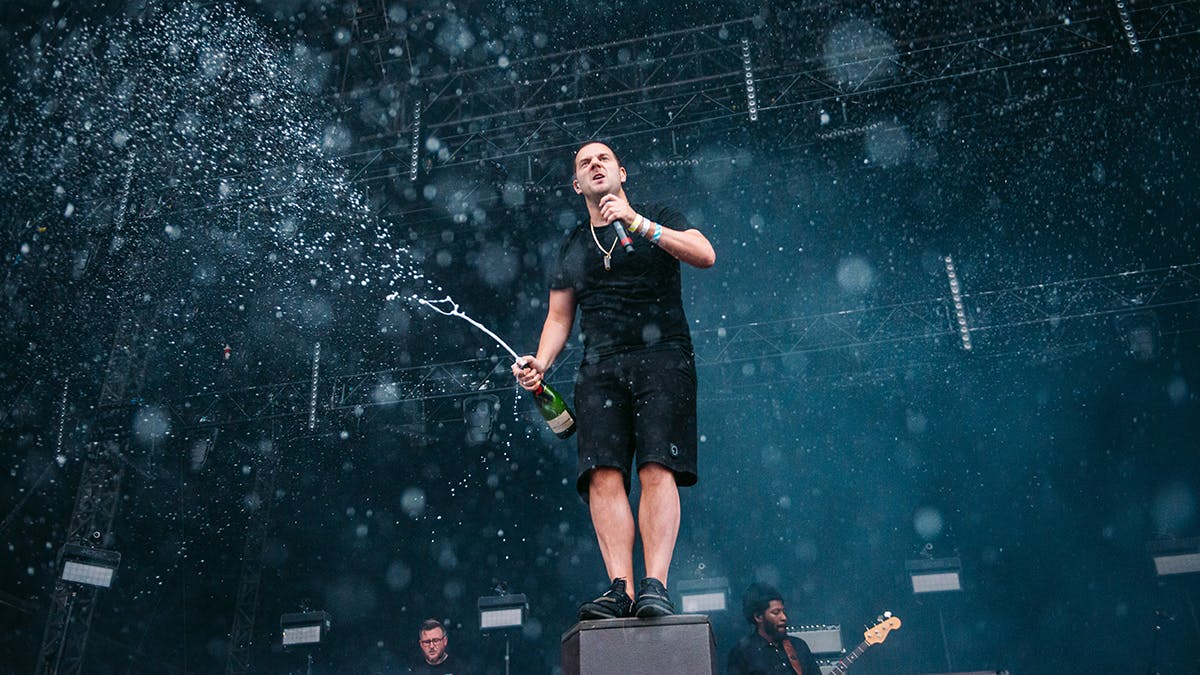 The long awaited return to festivals came back with a band with the largest festival in Western Europe since the pandemic began. All eyes were on Tramlines to see how people would react to such large crowds and it went off without a hitch.

The festival saw 40,000 revellers a day head into Hillsborough Park just on the outskirts of the City to reimmerse themselves back into live music. Headliners The Streets, Royal Blood and Supergrass shone with Royal Blood being the standout performance for the weekend in my eyes. The incredible two-piece made such an amazing sound and it still astounds me how powerful they are live.

Most of the stand out moments throughout the weekend came from the T’Other Stage. They hosted some incredible bands who you wouldn’t be shocked to see on the main stages across the country. Personal favourites were Red Rum Club and The Snuts, two of the best up-coming bands in the UK at the moment and they really show why live. Red Rum Club got the crowd going on Friday with their infectious and iconic sounds and i’ve seen so many fans saying they were the main draw to the festival for them. The Snuts whipped up a frenzy on Sunday with their high-tempo indie that’s taken over this year and has seen them becoming regulars on national radio.

The Library Stage had some brilliant moments as well from bands like Sheafs and Vistas who really got the crowd going on a stage that was a bit tucked out of the way and surrounded by the children’s areas. The festival was a bit plagued by bands having to pull our because of Covid-19 including Alfie Templeman and The Lottery Winners but Tramlines managed to fill the void spectacularly and SPINN took to the main stage like seasoned professionals and delivered an incredible performance that I was worried might get lost on such a big stage. The main stage was a bit too big for some bands and technical difficulties and maybe a rustiness of being out for so long meant that The Lathums didn’t really hit the high standard i’ve seen from them previously and let me rather disappointed but something these issues just can’t be avoided.

Wrapping up the weekend for me was Everything Everything, and what a way to do it! Their mesmerising performance left me dumfounded at the end wanting more. Mixing old favourites like Cough Cough and Kemosabe with the high-energy sounds of Distant Past and No Reptiles.

In whole Tramlines was a brilliant welcome back to music and they were really organised with entry and throughout the festival – I don’t think i queued longer than a couple of minutes at the bars or food trucks all weekend. I felt sometimes there was a bit too much of a gap between acts, they all seemed have the same set times so it was lots of clashes and then a pause in-between, but once they did come on it was well worth the wait! It’s my first time at Tramlines and it’s certainly one i’ll be returning to year after year from now on.