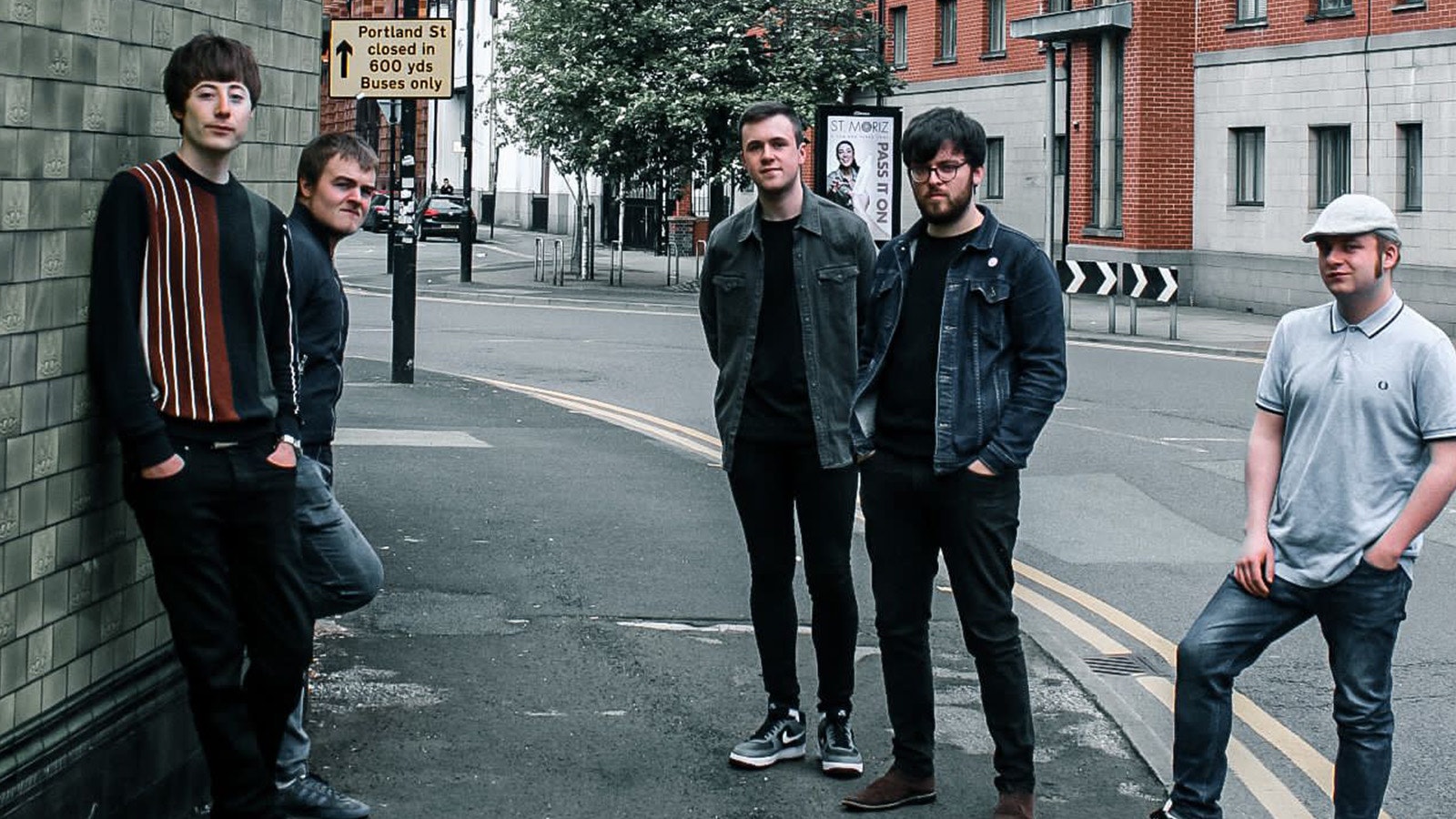 Formed in late 2019 in Ancoats, Manchester – The Marbellas are an Alternative Indie/Rock and Roll band born from a love of all things Northern.

Coming from the rural metropolitan areas of the north, Brish Harvey (Acoustic + Vocals) and Jordan Ames (Rhythm Guitar), along with Adrian Knowles (Lead Guitar), Matty Cassidy (Bass), and Joe Deegan (Drums), have developed a strong & affluent rock and roll style that has matured into a more delicate and lyrical sound – while yet maintaining the gritty blistering guitar riffs, catchy hooks and melodic vocals that they’re becoming strongly known for.

Having recorded and released their first full EP ‘Chains’ in June 2021, The Marbellas have already amassed over 5,000+ streams on Spotify and were even featured on This Feelings ‘best new bands’ playlist, as well as numerous times on radio. Their upcoming track titled ‘Rosé’ – set to release in June 2022 – promises a tremendously blended sound of snarling rock with a kaleidoscopic undertone.