EP Review: The Howlers – Sum Of Our Fears 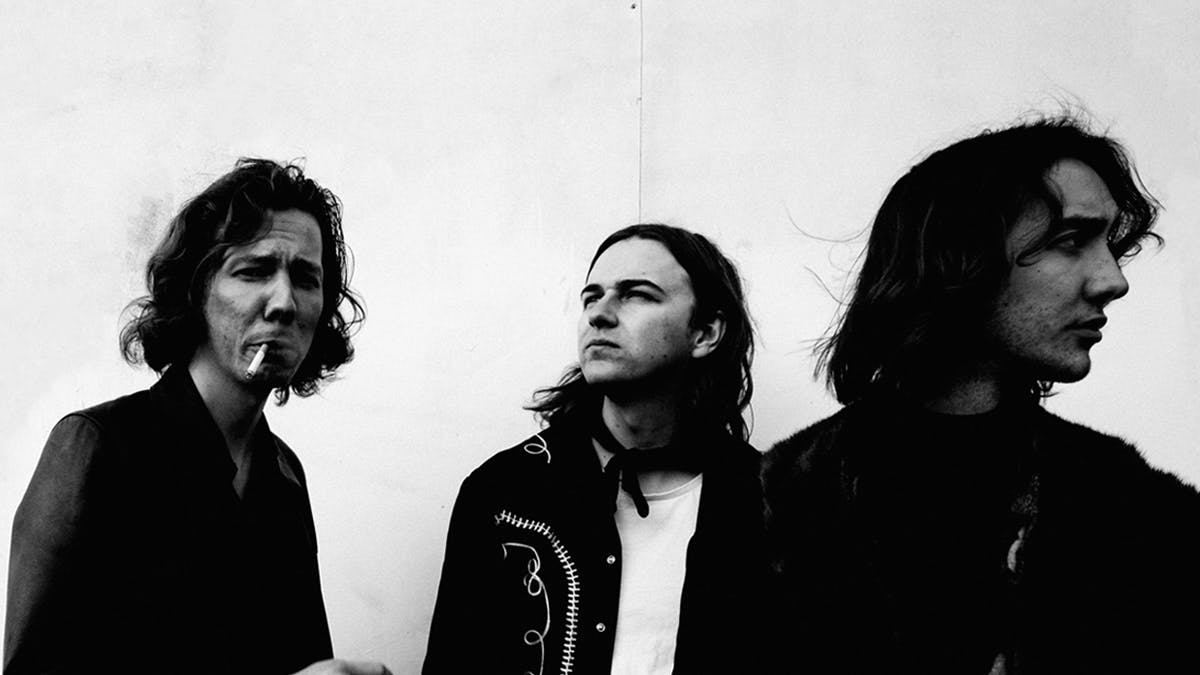 East London’s Desert Rockers, The Howlers, shake up the scene with their Debut EP “Sum Of Our Fears”. With their original vinyl pre-sale selling out on its first day, calling their debut EP anticipated would be an understatement, but with great expectations come great outcomes, and “Sum Of Our Fears” is solid proof of this.

The EP opens with the single ‘Lost Without You’, an impressive introduction into The Howler’s distinctive sound. The introductory track speaks of what one wants in life, but not being all it’s meant to be. The band have spoken of previous experiences of not ‘fitting in’ which can ultimately be applied to their current circumstance, and creating music of a more obscure genre in a scene that is growing increasingly repetitive. The band, however, stick to their country guns, and continue to create music that is both unique and spectacular. Throughout the EP, The Howlers’ continue to mature their sound, “I Don’t Love You All The Time” is a sober presentation of a love song that one could visualise a cowboy performing to describe a former love. A similarity pervades ’Sum Of Our Fears’, in the form of comforting guitar strings that print their devotion to their craft. Pace builds up on “Never Enough”, a song destined to be a festival-favourite, with an upbeat tempo and relatable lyricism, written to be performed in a packed tent mid-summer, the track is a refreshing change in comparison to the further tracks. Following up is “The Borderline” , a song similar to a monumental elevator pitch that ultimately highlights the solidity of the band. Closing is the title-track ‘Sum of Our Fears’ , the most experimental track on the EP, that still slots in beautifully with the band’s ethos. One can picture the song being the soundtrack to a wild-west shootout; it oozes a cowboy swagger on a level greater than the previous tracks. Rock’n’roll runs wild throughout the final track and is a brilliant condensation of The Howlers’ signature sound, truly saving the best till last.

Overall, ‘Sum Of Our Fears’ is an impeccable debut EP introducing listeners to a unique sound that differs from others. The Howlers have released a gripping composition of western-esque rock songs that have left a memorable impression and listeners eager for even more.