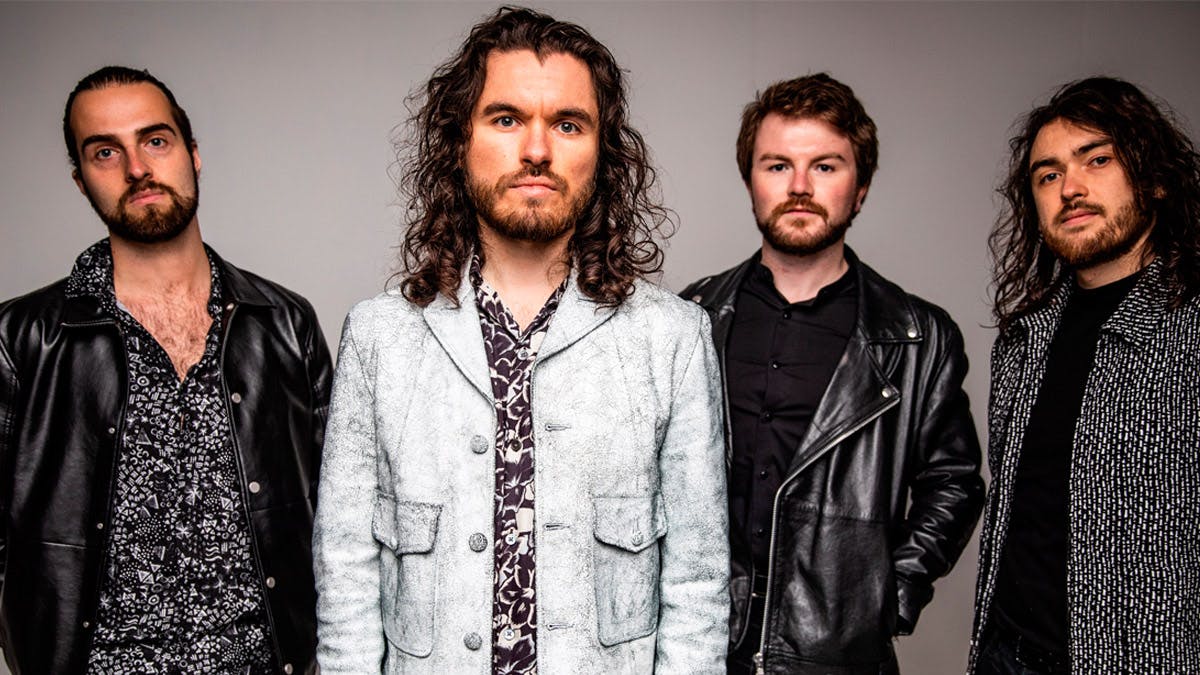 Currently touring their new material, the four piece are eager to follow in the footsteps of their sold-out pre-lockdown dates. Unlike their heavily guitar-driven indie-rock counterparts, Pacific have a USP. Their signature sound is their use of uniquely driven piano hooks. Of which, you will see, they took full advantage of across the new release.

Upfront from the get-go. Opening track ‘You Don’t Know’ dives into a recurring, upbeat piano sequence. Pacific, known for these types of piano-led anthems, became the favourite band of Manchester United. Their song ‘Clarity’ has been used several times across the club’s Instagram. With the backing of pounding drums, guitars and dark synth lines, the confident production creates a wall of slick alternative rock. The intro quickly fizzles out through a quick half-tone descending progression. This, partly nostalgic of the descending bass line in Pink Floyd’s ‘Echoes’.

The vocals, meanwhile, are expressive, determination flowing through the lyrics thanks to vocalist and piano player Anthony Orzel and co-writer and full-time bass-playing brother Daniel Orzel. The drums, initially held back, later progresses with some piano chord stabs. The song powers ahead, building up to its chorus with high energy and assurance.

‘Dream of Mine’ gallops ahead after some cinematic guitar plucks and an upbeat rhythmic piano intro. These two things would be in their opposing role on any other indie track so, it’s nice to see the piano taking the rhythmic lead. The bass and drum combine to perform a stomping quality. Orzel’s vocals are mighty, with a delayed effect over them, causing them to appear as if they stick around. Reminiscent of the early 2000 rock-pop tendencies of bands like Keane and Robbie Williams. The fuzzy guitars follow the vocal melody sequence in the chorus, further contributing to this and the catchy pop nature of the track.

Anthony Orzel’s vocals similarly soar over track ‘Spiral’ from his breathy beginnings in a Matt Bellamy nature to his firey mid-range belts of “My mind is closed but, I can see where I wanna be”. Colourful synth lines of the piano hook lay underneath everything, bringing the song to life. ‘Alibi’ positions itself well next. Reverb coated, fast-paced guitar lines reuse the intro piano riff in the background. The band takes full advantage of reusing sequences across instruments in different parts of the song.

There’s an Elton John ‘I’m Still Standing’ cover thrown in for good measure before the ep comes to its final moments in ‘Puzzle’. A song with a theatrical, Elton quality that transforms into an upbeat, dance-worthy final. Even including an unexpected, euphoric key change halfway through.

From start to finish, You Don’t Know produces a whirlwind of energy. This ep stays true to what Pacific are best at, writing infectious piano-led indie rock songs that they hope will transfer just as well in a live situation.