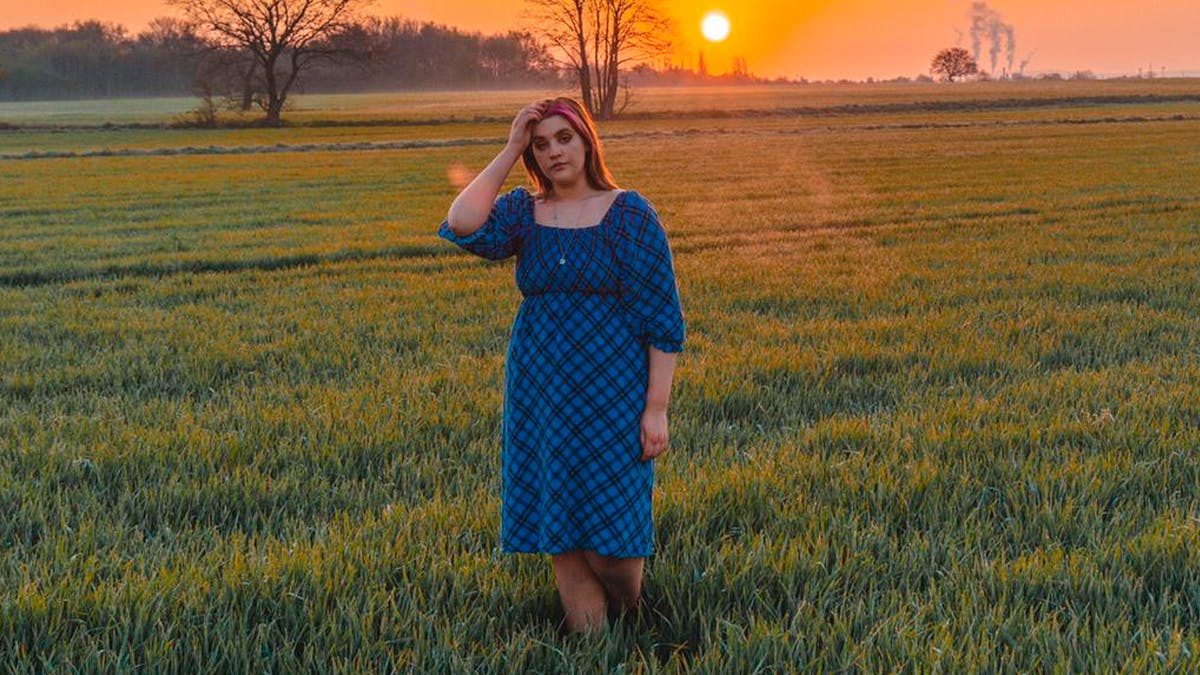 If you found yourself in the middle of the jangly pop stylings of The Sundays and the dream-pop tendencies of Mazzy Star, you’d most likely stumble upon Manchester-based Jessica Luise. The indie-pop artist who emerged onto the North West music scene in 2019.

‘Going in Blind‘ is Jessica Luise’s debut EP, released in July following the widespread approval of her January single ‘Nice Try’. The EP is a testament to Jessica’s songwriting ability and her perception of human connection. Something she revisits throughout the release.

When speaking about the new release, Jessica explained: “Going In Blind’ comes from how I was blind to the red flags in relationships I’ve encountered over the years, and a bit of a comment on how when I first started in music, I knew nothing. I am still learning, but maybe I’m not as much of a newborn in this industry as I was a year ago.”

Opening track and lead single ‘a.m’ is an entryway into the world of the artist. Her vocal for the duration of the verse, fragile and light floating above a bed of jangle guitar chords. This transitions into Jessica’s rich, emotive vocals of which she teases within the chorus. The instrumentals behind strike just as hard. Glittery sounding synth lines, the foundation. The lyrics of the song focus on the idea of short-lived infatuation.

Countless artists have a song like ‘Stargaze’. In the sense that the artist writes something and then spends what feels like an eternity finding its moment. ‘Stargaze’, written early in Jessica’s songwriting, showcases her versatile vocal capabilities. An upbeat sounding song with the underlying melancholy theme of rewinding time to redo mistakes made.

An acoustic guitar introduces ‘Three Steps Forward’. The song is full to the brim with good advice. You rarely hear a positive spin on things, as often it can sound gimmicky and false. Jessica however, bypasses this within the song. Showcasing the higher parts of her range, she explains how leaving her significant other meant she finally began to be herself. ‘Three Steps Forward‘ is overall an ode to her parents for the advice they gave her.

Final track, ‘Bedroom’, is as introspective as they come, just Jessica and an acoustic guitar. The guitar saunters while she soulfully tinkers between a whisper and a vocal belt. Artistically, the song is rough around the edges like a well-read book. Although recorded live at Matchbox Productions, ‘Bedroom’ features tiny blips such as buzzing and Jessica’s laugh, which are left in to enhance the personal touch. As if, ‘Bedroom’ was recorded from her actual bedroom. Almost a nod to all those times you spend in your bedroom, thinking of somewhere else you would like to be, but then finding yourself back there commemorating everything.