Album Review: Spector – Now Or Whenever 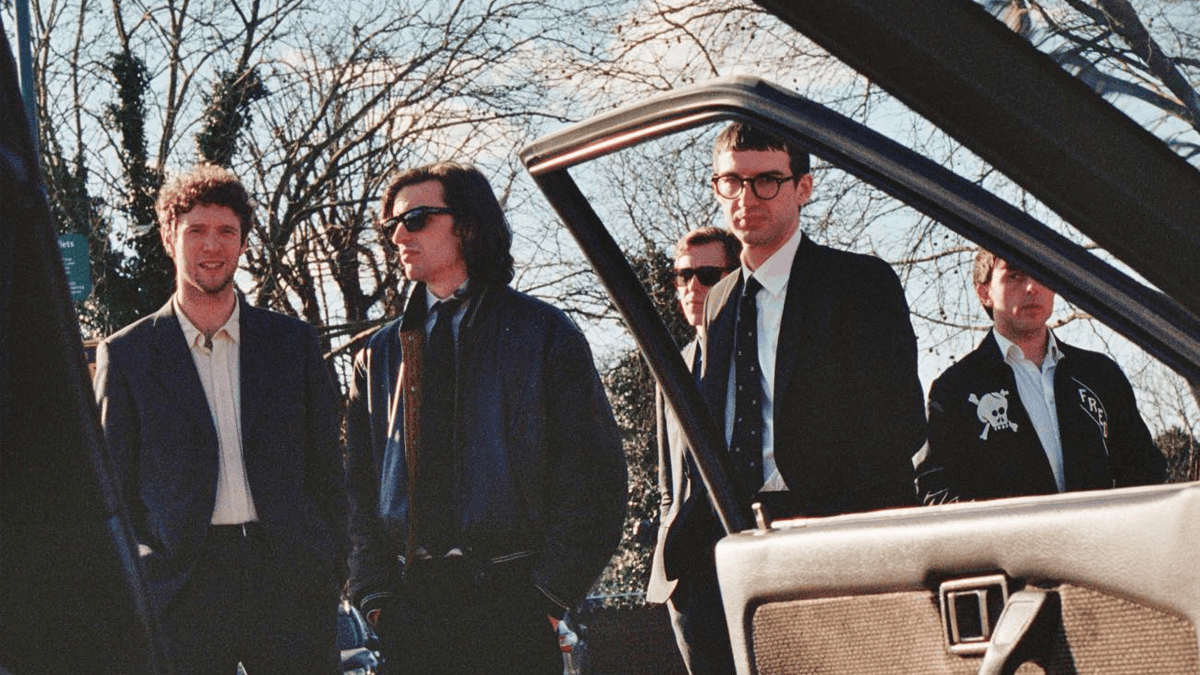 With monumental albums stacked in their discography, one could question why Spector aren’t already a household name, but with the release of newest album ‘Now or Whenever,’ their world-wide domination is imminent.

The album opens with the melancholic instrumental, “When Saturday Comes,” the musical sum up of Saturday’s dreary thoughts and what happened the night before. This remorseful rhetoric continues in “Catch You On The Way Back In” the first single released from the new Album. Throughout the track the strum of an electric guitar brings listeners to a collective nostalgia, with bleak lyrics such as “Everyone’s a loser once there’s nothing left to win,” following on perfectly from the opening track. Sun begins to shine on “Do You Wanna Drive” an amusing love song that repeats the title of the track, somehow sounding more appealing with each time. Songs such as this are a model example of Spector remaining loyal to a sound enjoyed by many, but still maturing in a way that can be valued. Spector take a trip to Synth City on “Norwegian Air”, a reminiscent demand for an answer is the running theme for this track, paired with their wistful musical accompaniment. Spector waltz into a guitar-led slow dance to suffering on “Funny Way of Showing It,” that later transforms into a tamed-anger-fueled realization that the effort isn’t reciprocated. An ethereal beauty enchants the opening to “No One Knows Better,” but remains youthful with their playful lyricism on lines such as “Sadomasochistic but you love your plants.” This adolescent outlook resumes on “I’m Not Crying You’re Crying,” a skittish-Spector take on a Jazz tune, written to be performed in an underground bar.

Spector return to their roots on next track “Bad Summer,” with subtle references to miserable girls and sad men. Just like rain in the Summer the track brings the same sentiment, the nostalgia of past summers with former loves, that will certainly get crowds stirred for Spector’s upcoming festival shows in the Summer. Towards the end of the record this theme continues, especially on the following track “D-Roy,” a coming of age song that will soundtrack another generation of listeners. Spector’s high spirits take a nosedive on arguably the most important track of the album “This Time Next Year.” Mentions of “suicide pacts with friends” haunt the penultimate track, placed beuatifully after the more idealistic tracks that open the album. One can view this sentiment as a reminder that not everything in life (songs included) is cheerful, the track is of such an eloquent nature, it can only be admired. Concluding track, “An American Warehouse in London,” opens with gut-wrenching emotional synths that have the ability to transport you to a time you haven’t experienced, but are still desperate for. Lyrics like “Was it the creeping fear of the empty page?” force one to question the entirety of their past with a self deprecating lens. This however then turns to a charming memory of how far you’ve made it and ultimately, that “There’s nothing left to fear.”

“Now or Whenever” is a flawless offering from cult-heroes, Spector. The newest album has the powerful ability of making one nostalgic for moments they haven’t lived through. Their youthful lyrics partnered with their trademark sound, make their newest album nothing less than a triumph.