Track Of The Day: Gathering of Strangers – Antidote 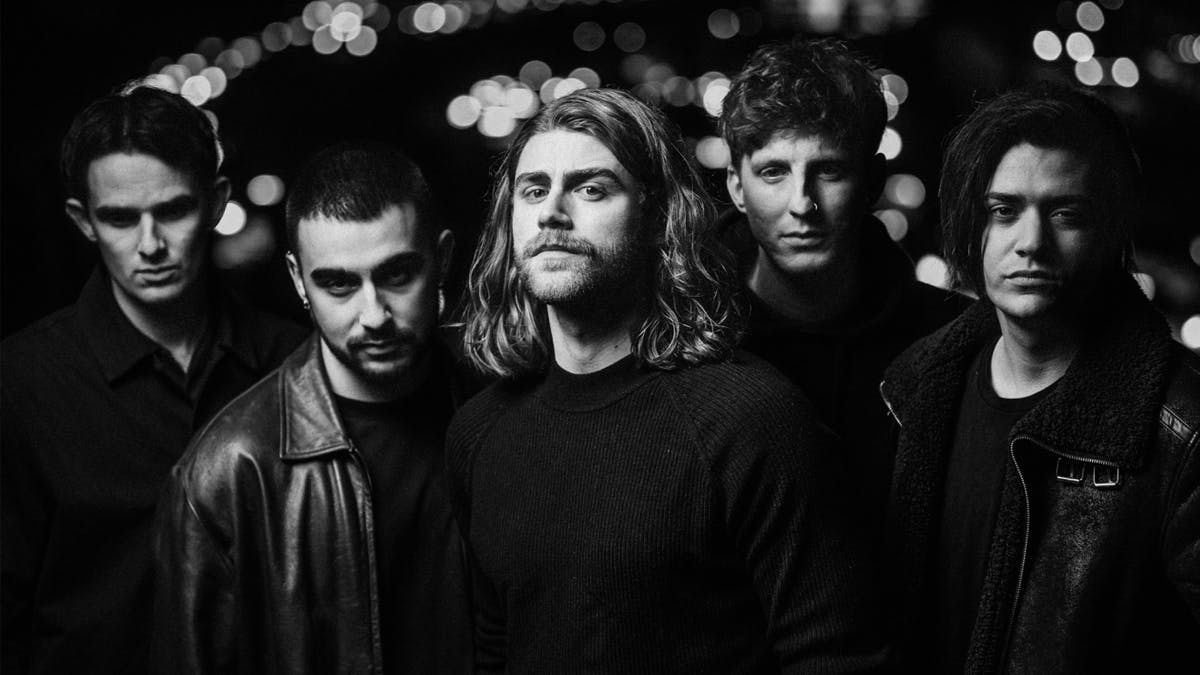 Gathering of Strangers have released their foot-stomping new single ‘Antidote’ through new student-led label, Inter Music. It’s everything we love and expect from the band with their high octane energy and incredibly catchy vocals. ‘Antidote’ has your undivided attention from the offset, and it doesn’t give you a second to take a step back. The full frontal power rock/pop anthem will have you geared up to take on the world after the first 30 seconds.

Original formed as strangers, Conor Rabone (Vocals), Tom Wingate (Guitar), Bruce Higgs (Bass), Peter Crampsey (Drums) and Andrew Ilkiw (Guitar) came together in Manchester during their studies. With having five strangers combining this brings five times the music influences and they really utilise this amalgamation of eclectic tastes to create their sound. You can hear lot of bands coming through in this song, from Red Hot Chilli Peppers to The War On Drugs and even a bit of Kasabian with the indie dance floor feel.

When speaking about ‘Antidote’, lead singer Conor explains, “This track addresses the struggles we all face at some point in our lives and the harsh reality that we’re all just sat waiting for change. Through the aggression of the song, we wanted to mimic the frustration and pain that these situations cause us. A need for escape from something or someone that’s got a hold over you.  Though we are all guilty of ignoring, settling or even seeking these toxic environments, waiting for that way out isn’t always the answer and you may find yourself falling deeper into the grasp of the very thing that’s already ruling over you. We want this song to be used as a reason for you to stop waiting, get out of your own head and become the Antidote”